Alliance of Literary Societies A.G.M. 2016 hosted by The Bronte Society

On Saturday 21st May, the ALS members visited the Parsonage and School Room before it was open to the Public.  We had a very interesting talk on the Brontë Family. Of particular interest, Patrick Brontë was born Brunty in Co Down, Northern Ireland, the eldest of ten children.  He was apprenticed to a blacksmith and then a linen weaver. At 16 he was the master of the village school.  He went to Cambridge and adopted the name Brontë.

He was ordained in the Church of England in 1807 and in 1808 he was a curate in Wellington, Shropshire.  He spent 41 years in Haworth, died aged 84, outlived his children and had no direct descendants.

This talk was followed by Historian Juliet Barker, author of “The Brontës: a life in letters” who sparked controversy with her talk “Rewriting Writers Lives – Mrs Gaskell and the life of Charlotte Brontë”.

On Sunday 22nd we visited the Brontë birthplace at Thornton – which is now a bistro/coffee house – followed by a guided walk to the Brontë Waterfall. On the moors there was a film set of the Parsonage televising a Christmas production primarily based on Branwell Brontë. He was the younger brother of Charlotte. An artist of repute but very misunderstood and he died young due in part to drink and drugs. The Brontë Society said “Villette” Charlotte’s final novel was considered her greatest work.

The ALS AGM was held at 2 pm on Saturday 21st May. Again there are falling Society numbers and not being replaced by new Societies. Within societies numbers are down mostly due to elderly members.  Societies need to encourage social media to attract members, readers and enthusiasts, via Tweet, Facebook, Twitter, Trending, Blog, Tumbler, etc! John Clare Society had 800 hits and Arnold Bennett Society 400 hits on Twitter!

Financially the ALS is in a better position as they are now using e-mail and electronic journals. They will attend any individual society events and provide exhibition material. We also need to contact the ALS regarding any Mary Webb events if we want to include them on their website and newsletters in the future. I have brought back Society literature, mostly bookmarks. Please take as many as you want and distribute to bookshops, libraries, literary festivals, etc.  The 2017 ALS AGM is to be based at Napier University in Edinburgh from 2nd to 4th June hosted by the Siegfried Sassoon

and Wilfred Owen Societies.  In 2018 the ALS will be hosted by the Beatrix Potter Society and in 2019 by The George Elliott Society.” 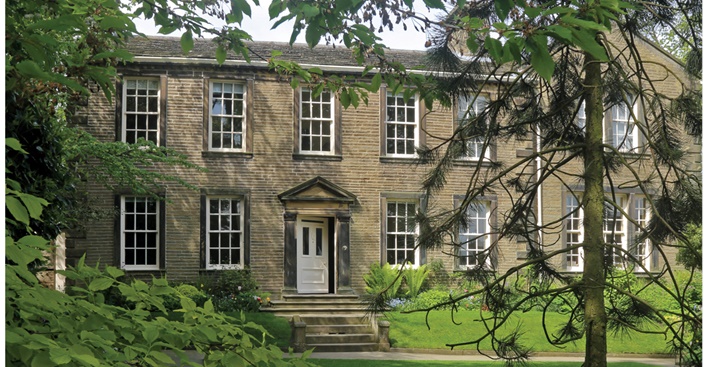