Thirty members attended our first event of the year with a definite feeling of spring in the air.

How appropriate then for the theme of Dr Gladys Mary Coles’s talk Revisiting The Spring of Joy. These nature essays were written by Mary Webb during periods of illness and convalescence from Graves’ Disease. Her “Little Book of Healing” according to Gladys Mary brings us closest to the voice and personality of Mary and her skills as a nature writer. It highlights more than any other work, her extraordinary perception of nature and its ability to transport us from the cares of everyday life. The essays were first published by Dent in 1917, and in her preface and page captions, Gladys Mary believes she was reaching out to the soldiers of the Great War and the bereaved at that time. In conclusion, Gladys Mary expressed the view that the healing power of nature is possibly more relevant today in this high tech, frenetic world and urged us to keep it by the bedside to dip in and out of.

After an excellent lunch and a chance to browse Colin Neville’s book stall, members listened to guest speaker and Society member, Colin Neville talk about The illustrators of Mary Webb: Rowland Hilder and Norman Hepple.

Rowland Hilder trained at Goldsmiths Art College and originally wanted to be a nautical artist. At the age of 20 he was illustrating books including Moby Dick and Treasure Island. His work impressed Jonathon Cape and he commissioned him to illustrate Precious Bane. During his research for this project in 1928/29, he and his fiance, Edith and her mother stayed at Spring Cottage for 3 months where he reputedly felt the presence of Mary Webb. He also gathered memories from local people and made several sketches around Lyth Hill. he described this period as a turning point in his career from nautical scenes to landscape artist. he and his wife Edith worked together on commissions; she was a botanical artist and he specialised in landscapes. They worked together on Shell guides and Ladybird books.
Mary Webb met Rowland Hilder in London. It would be interesting to know how that meeting went.

Norman Hepple also attended Goldsmiths where Rowland Hilder was his tutor. He was recommended to Cape by Hilder and he went on to illustrate all the other works of Mary Webb. His style was similar to Hilder’s until Seven for a Secret where his own style is emerging. He was a book illustrator throughout the 1930s. In 1939 at the outbreak of war he became an auxilliary fireman and then war artist to the fire service with evocative paintings of the blitz. After the war he became a well-established portait artist with several important commissions including the Royal family.
He died aged 86 following a cycling accident. 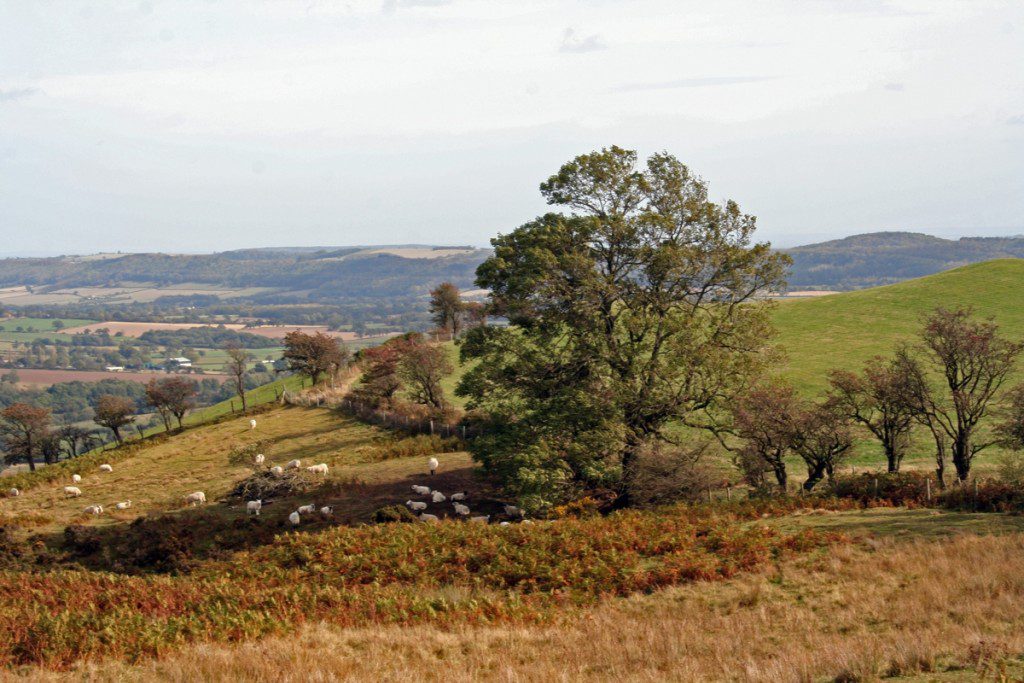 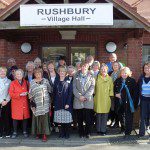 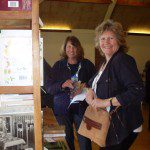 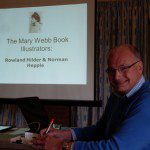 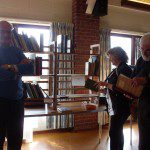 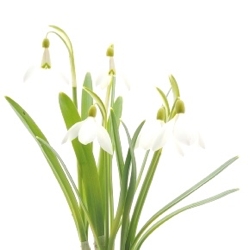 Into the scented woods we'll go
And see the blackthorn swim in snow.
High above, in the budding leaves,
A brooding dove awakes and grieves;
The glades with mingled music stir,
And wildly laughs the woodpecker.
When blackthorn petals pearl the breeze.
There are the twisted hawthorn trees
Thick-set with buds, as clear and pale
As golden water or green hail-
As if a storm of rain had stood
Enchanted in the thorny wood,
And, hearing fairy voices call,
Hung poised, forgetting how to fall.