Programme for the Day

This year’s Birthday Lunch was different from usual in that it was much earlier in March in order to co-incide with the launch of The Treasures exhibition.

David Stacey, High Sherrif of Shropshire officially opened the exhibition together with committee member Sue Hughes who designed and produced this excellent exhibition.

Following the official opening, David gave a most entertaining talk describing the role of the High Sherrif in the twenty first century and also something of his life at Leigh Manor, Minsterley and the influences of the dramatic Shropshire landscape. His role is mainly ceremonial now, although he didn’t go so far as to arrive in his ceremonial costume. David’s royal lineage is impressive as illustrated by his family tree. His great grandfather was Home Secretary in Baldwin’s government and it was during a visit to Leigh Manor that Baldwin read Precious Bane. This was to lead to the famous “Baldwin” letter and an increase in Mary Webb’s popularity posthumously. David inherited Leigh Manor from his grandfather at the age of 24 and we heard amusing tales of his life with the faithful retainer and his growing relationship with the community. (Images of “Vessons” and Undern from Gone to Earth there!)

Sue Hughes then took the floor to thank all those involved in making the exhibition possible: Emma-Kate Lanyon, Museum curator, Gordon Dickins for landscape photography, Kathy Alston for the unique map of Mary Webb’s Shropshire, Mary Crawford, USA for items from her digital archive and to Dr Gladys Mary Coles for on-going help and advice.

Tom and Sue Hughes then linked the work of Mary Webb with some of the existing museum collections:

The Mediaeval Gallery …Armour Wherein he Trusted, the unfinished novel

Tom and Sue pointed out that museums all over the country are under threat of closure and face a zero budget in 2017. Members were urged to support our museums and sign petitions on websites such as “Save Shropshire Museums” and “I love Museums”

After lunch and a chance to view the exhibition, the rest of the event focussed on The Golden Arrow with an informative talk by President Dr Gladys Mary Coles and readings from the text by Society members.

Gladys Mary informed us that although the novel was written at Rose Cottage, Pontesbury, Mary was planning it whilst living in Weston Super Mare, in the early days of her marriage to Henry Webb.

She started writing in earnest on an upturned bucket and finished it in 3 weeks, with very little need for revision. As was the case with all her writing, it was fully formed in her mind before she started to write.

There are autobiographical themes within the work, for example the Flockmaster figure of John Arden was modelled on her late father, George Edward Meredith, and Stephen Southerwood on Henry Webb.

It was exceptional for the novel to be accepted for publication during wartime without war themes but these were to appear later in Gone to Earth.

This was a superb event, very well-attended and hopefully sets the scene for later events in this special year. 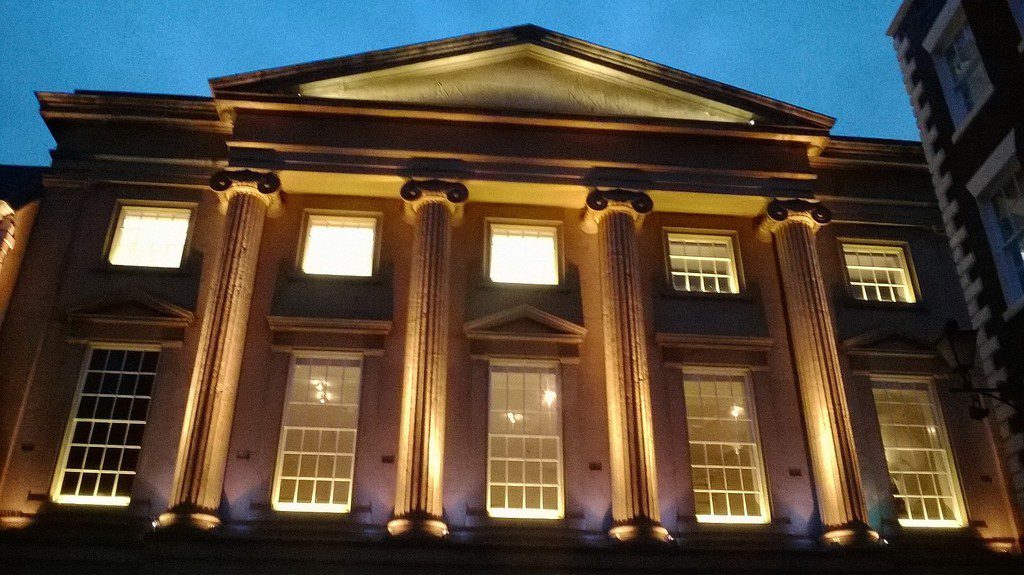 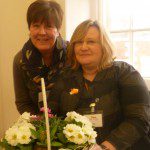 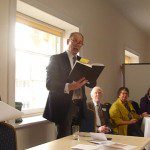 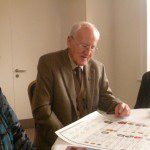 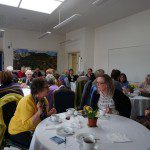 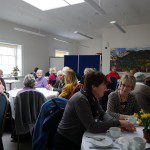 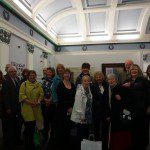 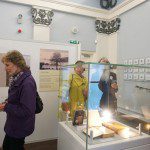 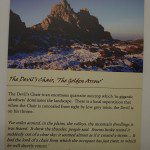 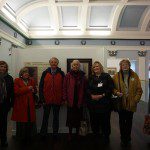 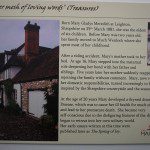