Report on Summer School at Stokesay Court on 25th June 2016

The sumptuous setting of Stokesay Court proved so popular that the event was quickly fully booked and a waiting list had to be started. This was a first!

The event took place in the atmospheric Great Hall with fifty members attending.

After a welcome from president Dr Gladys Mary Coles and Chairman Gordon Dickins, the programme started with an entertaining talk/performance from Tom Hughes entitled

If you thought of bagpipes as the loan highlander with his mournful lament, you certainly didn’t have that view at the end of Tom’s talk.

Tom Hughes is, amongst other things a musician and storyteller, and first encountered Mary Webb’s work at a storytelling festival at The Festival at The Edge. It was here that he heard the Mary Webb songs by Beguildy.

Tom’s knowledge of the long history of bagpipes, their various types and their appearance in folklore was impressive.

References to Mary Webb’s work includes the likening of the sound of bagpipes to the humming of bees in both Gone to Earth and The Spring of Joy. In Armour wherein heTrusted there is a reference to whittling elder pipes.

Tom illustrated his talk with images of bagpipes in architecture and art and also played extracts on a variety of pipes. It was a joy to listen to the beautiful pipes in the setting of the Grand Hall with its rather appropriate minstrels’ gallery. Thanks to Tom for adding another dimension to our summer school event.

The young Mary was always interested in history, particularly that of Shropshire, from its Roman remains, its mediaeval past up to the first decades of the twentieth century. Her father helped to develop her interest and was a huge influence throughout her early life.

Mary’s first four novels could be seen as contemporary, set in the Edwardian period. However Precious Bane was her first historical novel set at the time of Waterloo in 1815.She researched the period extensively, highlighting the social and industrial changes at this time, particularly affecting agriculture and rural life. The Corn Laws of 1815 which banned the import of foreign corn are at the heart of the novel. The ruthless pursuit of wealth brought about the downfall of Gideon Sarn. The story was skilfully woven, embodying the transition from home spinning and weaving to mechanisation, in the character of Kester Woodseaves. Mary went to the Somerset Weavers to research this aspect of the novel.

For Armour Wherein he Trusted, Mary carried out research at The British Library in London as well as Shrewsbury Library. The novel is set at the time of the first crusade in the late eleventh century.

Mary Webb was also fascinated by the Roman period and was known to have visited the excavations at Wroxeter Roman city in 1923. Who knows whether she would have gone further back in history had she have lived.

We are used to a high standard of lectures from our president and this one certainly didn’t disappoint.

After lunch in the beautiful dining room and a chance to visit the grounds, we returned to the Great Hall for the performance of Precious Bane by The Village Quire. Although some of us have seen this performance before; to see them in this setting was something special. It was obvious that the group felt the same and they admitted that the society was the audience that they most wished to please. This close harmony group led by Dave Newell and narrated by Phil Smith filled the room with their uplifting voices as the story unfolded. For an extra treat we had a taster of some of their ideas for Gone to Earth which they are considering for a future project. 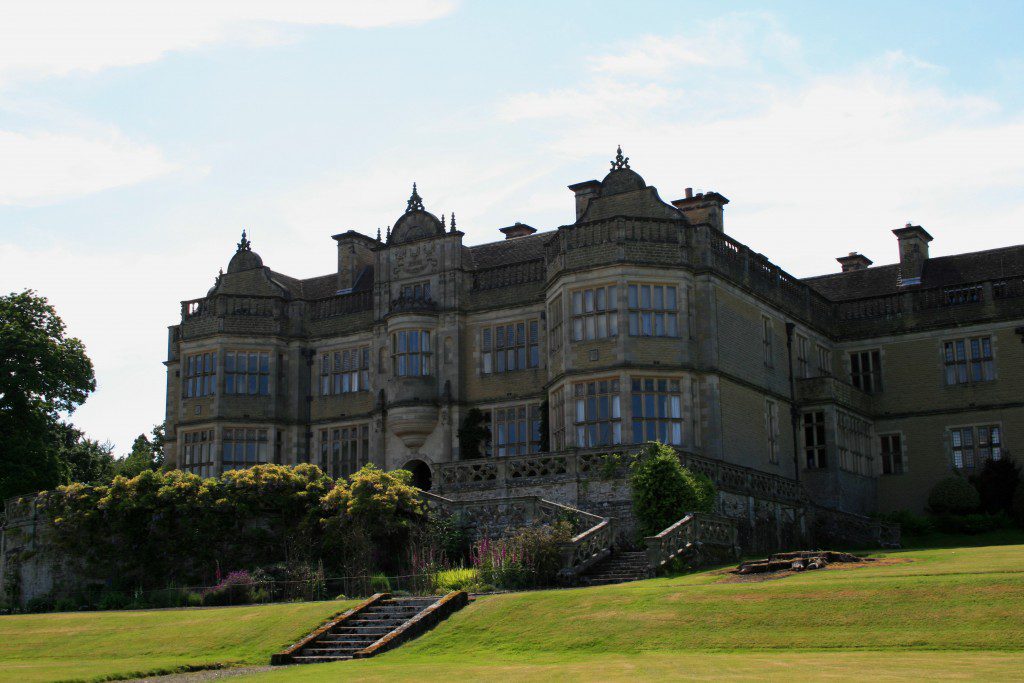 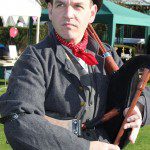 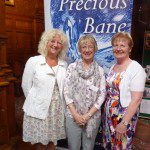 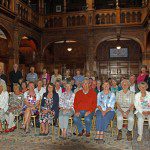