The Stiperstones is a spectacular 10 kilometre ridge in south-west Shropshire. Much of The Stiperstones is a National Nature Reserve which provides an outstanding combination of geological, landscape and wildlife features; wild dramatic scenery; a fund of myth, folklore and literary connections; and a history of mining and farming.

The Stiperstones, and in particular the rock formation known as “The Devil’s Chair”features in the work of Mary Webb  as “Diafol Mountain” in The Golden Arrow and in Gone to Earth. The dramatic features of the landscape create a sense of foreboding in both novels.

“It’s raining over the Devil’s chair now”, said Deborah. On the highest point of the bare, opposite ridge, now curtained in driving storm-cloud, towered in gigantic aloofness a mass of quartzite, blackened and hardened by uncountable ages. In the plain this pile of rock would have constituted a hill in itself. The scattered rocks, the ragged holly brakes on the lower slopes were like small carved lions beside the black marble steps of a stupendous throne. Nothing ever altered its look. Dawn quickened over it in pearl and emerald; summer sent the armies of heather to its very foot; snow rested there as doves nest in cliffs. It remained inviolable, taciturn, evil. ….”From The Golden Arrow

St Luke’s C of E festival  church, Snailbeach SY5 0LP is open daily throughout the year and houses a free exhibition of Mary Webb with particular reference to this inspirational landscape.

The Bog visitor centre, Pennerley, Stiperstones is an excellent visitor centre sited in what was originally The Bog School. The centre has interesting displays of the history and landscape of the area together with a variety of craftwork and books on sale. The Mary Webb society has a display at the centre as well as a plaque on the outside of the building. The Bog centre is a welcome stop after a walk in the beautiful and dramatic landscape and the delicious tea and cakes are worth waiting for. The staff and volunteers are always pleasant and welcoming. 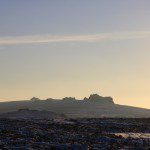 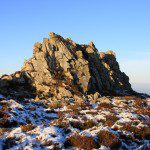 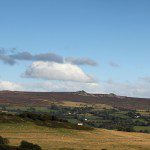 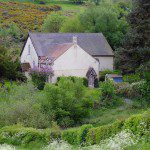 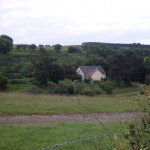 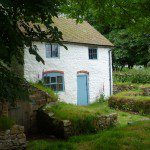 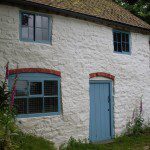 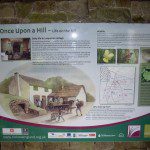 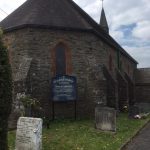 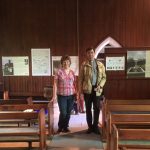 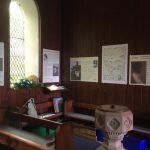 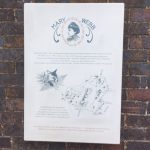 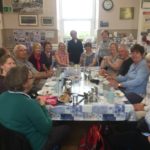