What a superb day at The Abbey Station with our friends from The Shrewsbury Heritage Railway Trust and the County of Salop Steam Engine Society. Our displays attracted a steady stream of interested visitors all day. Many thanks to Dave Morris and Mike LLewellyn for their displays of Gone to Earth film locations and Mary Webb’s homes as well as the attractive banners, one of which was taken from the film. The film of Gone to Earth was played continuously throughout the day.

The arrival of the traction engines attracted more visitors outside; and the sight of three ladies in Victorian costume being driven around the Shrewsbury  gyratory system in the traction engine trailer caused quite a stir. This was so reminiscent of the film with Sybil Thorndike and Jennifer Jones travelling to the county fair along the Shropshire lanes at Farley.

We look forward to the next event at Onslow Park, the Shrewsbury Steam Rally on August Bank Holiday 27th & 28th 2017. Please come and support us and both societies. It should be a fun weekend for all the family. 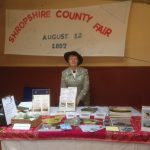 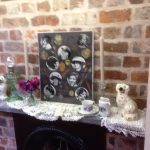 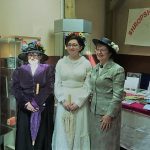 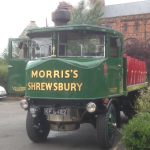 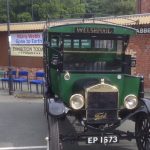 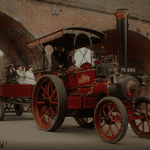 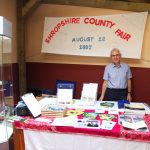 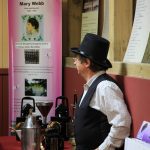 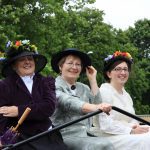 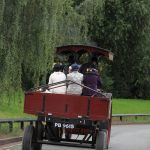 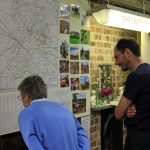 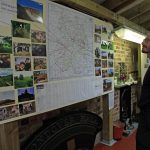 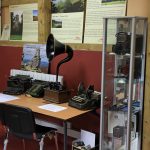 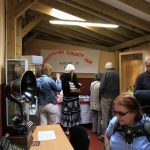 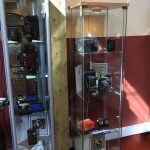 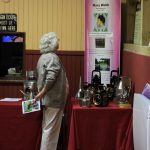