Launch of Pontesford’s ‘Save Our Hill’ appeal

Gordon (Dickins) and Sue (Higginbotham) represented the Mary Webb Society at the evening launch of the Pontesford Hill  appeal on Friday 23rd Janaury at the Mary Webb School in Pontesbury.

The event was very well supported, and included the MP of Shrewsbury and Atcham Daniel Kawczynski. Iolo Williams TV wildlife presenter had also given his support. There were several displays to look at and an opportunity to enter the hunt, starting on February 1st, for the ‘Golden Arrow’ which was to be hidden on the Hill. A replica ‘golden arrow’ and a £50 reward would be presented to the first person to find the it.

An official opening cake was cut and enjoyed by everyone,  Mary Webb Society member Sue King and her team provided drinks and nibbles which were much appreciated.

There was a further chance to discuss the Hill appeal with the Shropshire Wildlife Trust officials and to join the Friends of Pontesford Hill group.

Many donations to the appeal were made on the night with over £10,000 pledged during the event.

The ‘Friends’ are now well on their way to achieving the £265,000 required to buy Pontesford Hill and our society are very pleased to support this aim. 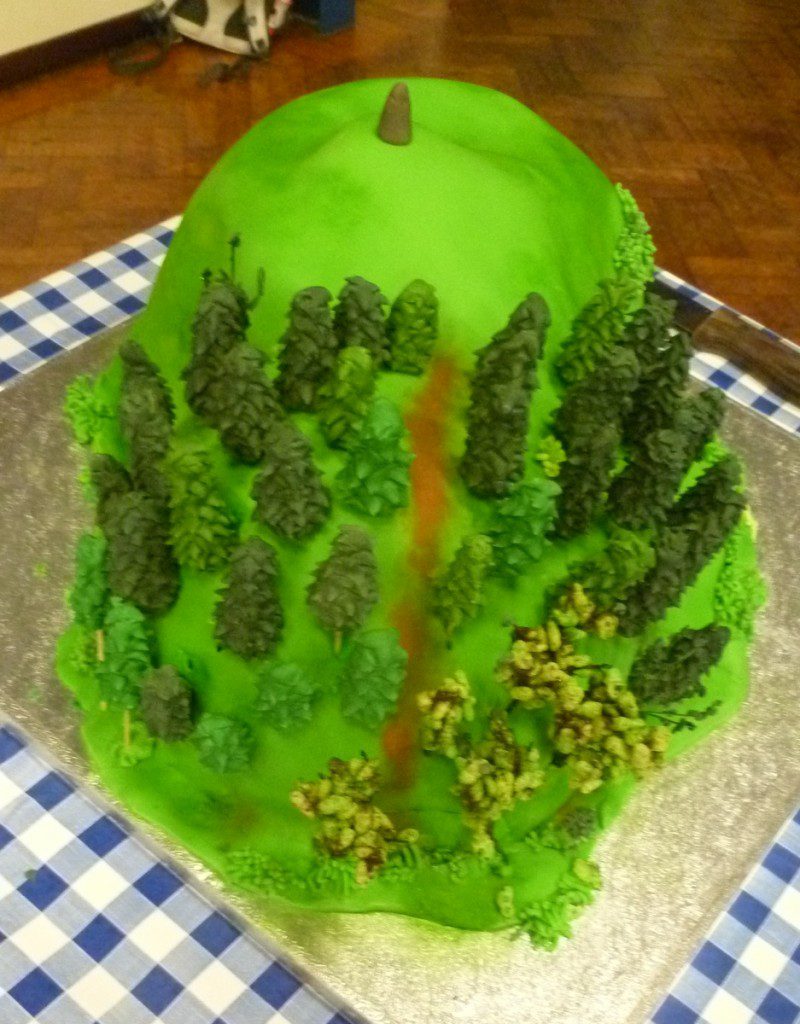