Spring Cottage on Lyth Hill Shrewsbury was conceived and built for Mary and Henry and completed by 1917.

In 2013 Shropshire Planning Department had received proposed plans from the owners of Spring Cottage  to demolish the cottage and to erect a 6 bedroom dwelling with swimming pool.

Lyth Hill residents were not happy and very many objections had been sent to the planning dept.  Several committee  and society members wrote to object and over 80 objections were finally received by the set deadline.

During this time the Mary Webb Society committee agreed that they should try to get the cottage listed on the National Heritage List for England, this was duly done and sent for approval, unfortunately our request was refused. In the conclusion by English Heritage it stated ‘Although clearly of local and regional interest for its association with Mary Webb, who was a significant writer of the early C20, the building falls short of the necessary architectural quality and intactness which would, notwithstanding this historic interest, be necessary for it to merit designation in the national context’.

The committee then decided it would try to get a local ‘listing’ for Spring Cottage with Shropshire Council again they were refused this request, it was stated  ‘After careful consideration, it is the consensus of the Historic Environment Team that, at the current time, the Team does not have the capacity in terms of resources to commit to the preparation of a systematic Local Heritage List for the County in the way required in English Heritage’s guidance’.

After being refused planning permission by both the local Parish Council and Shropshire Council the owners then decided to take their case for approval to The Planning Inspectorate in Bristol and an Inspector appointed by the Secretary of State was duly sent to visit Spring Cottage and make his assessment.

We have now been informed that the planning application for demolition of Spring Cottage has been refused by The Planning Inspectorate.

We will now wait and see what the owners decide to do next…………………………..we  will keep you up to date with any further development. 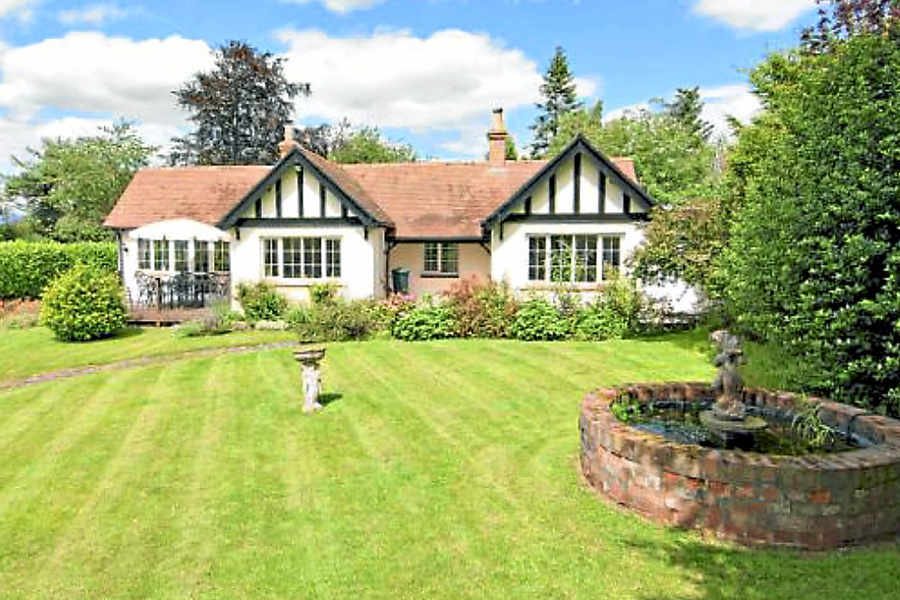