“Matilda” is alive and well!

“Matilda” the Foster traction engine featured in the film of Gone to Earth has been lovingly restored. We are hoping that it will make an appearance with engines of similar vintage at our joint events with Shrewsbury Railway Heritage Trust (6th August) and County of Salop Steam Engine Society (27th & 28th August). 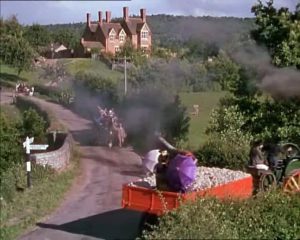 On the way to the county fair 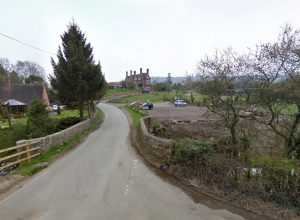 The same spot today at Hughley 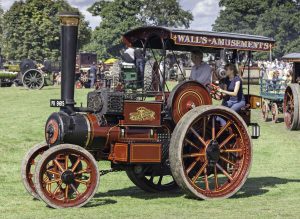 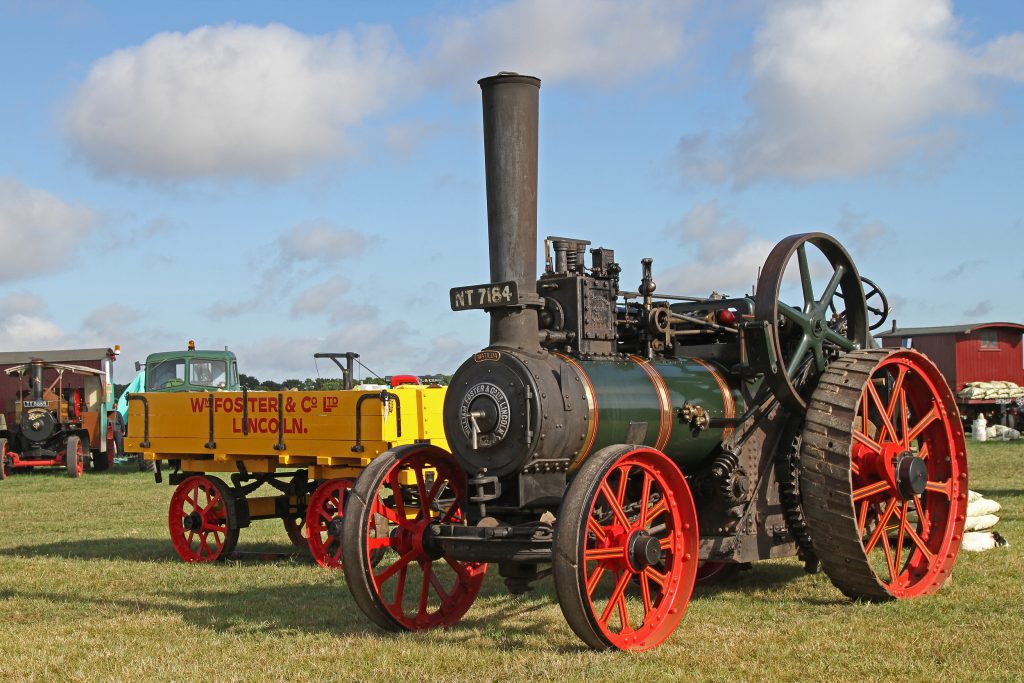