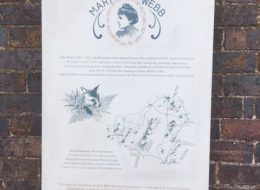 We are pleased to report that the commemorative plaque commissioned by the society in honour of founder chairman, the late Dennis Pursell, has now been fixed to the outside wall of The Bog visitor centre. The plaque was originally erected in 1992 along with a series of other interpretative panels on the walls of the […] 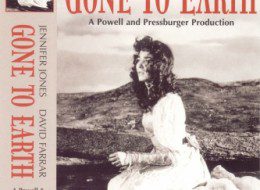 The Mary Webb Society is delighted to be involved with the screening of Gone to Earth by Flatpack as part of Telford Film Festival. The event is hosted by The Gorge Film Club, at Coalbrookdale & Ironbridge  Community Centre, 2 Wellington Road, Coalbrookdale, Telford TF8 7DX Shropshire. The film adaptation of Mary Webb’s novel published […] 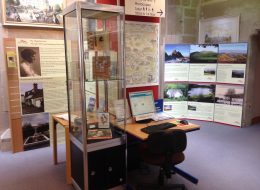 Shrewsbury library will be displaying an exhibition of Mary Webb’s life, work and landscape from 15th August 2018. The beautiful panels designed by Sue Hughes were originally on display at Shrewsbury Museum in 2016. We welcome the opportunity to have these panels displayed once again in this most appropriate setting especially as the Mary Webb […] 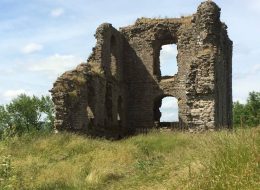 Our 2018 summer school and walk at Clun was a huge success with 40 members enjoying stimulating talks, good company and a walk in the glorious summer sunshine. Please see the full report and pictures in the previous events section 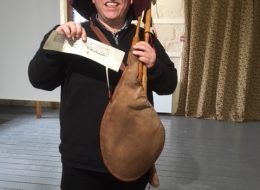 See the report in the past events section. 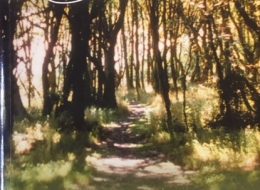 On World Poetry Day This extract from The Land Within by Dr Gladys Mary Coles A sequence of poems depicting the life of Mary Webb starting with her birth: 1. Child of Spring Leighton Lodge 25th March 1881   First day of Spring,gleam of Ladyday on the Severn, coiling beneath greenfleeced Wrekin. At Leighton hedgebanks […]

Members will have received details of the programme in the spring newsletter (Go to Events section for details of the excellent programme) The newsletter was delayed due to adverse weather and the cut off date for booking, 10th March didnt leave much time to book. Numbers  are limited to 40 but spaces are still […] 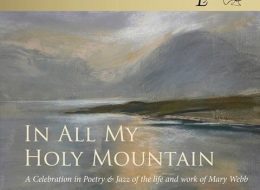 Bishop’s Castle Arts Festival IN ALL MY HOLY MOUNTAIN with ROGER GARFITT at The Town Hall Time – 7.30pm for 8pm start on Wednesday 21st Feb. A celebration in Poetry and Jazz of the life and work of Mary Webb. http://www.restringingthelyre.wordpress.com Admission Free – Donations to Festival Funds invited   Exciting news about a Performance […] 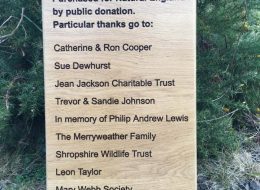 Members of the Mary Webb Society have generously donated towards the purchase of Bergam Wood by Natural England. Work is well under way to clear the area of conifers before restoring it to native woodland. The handsome plaque will be fixed to the gate and we are proud to see our society’s name in the […] 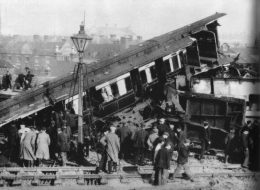 Thanks to Toby Neal for writing this article in The Shropshire Star about Mary’s poem written in response to the appalling railway accident in Shrewsbury in October 1907. “Shy Mary’s horror after brother published poem” By Toby Neal | Nostalgia | Published: Oct 20, 2017   With a shy and retiring nature, Mary Gladys Meredith […] 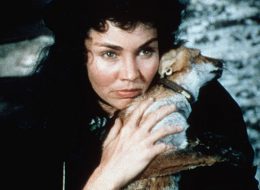 Showing of the film of Gone to Earth

Our favourite film Gone to Earth will be shown by Flicks in the Sticks at Bayston Hill Memorial Hall, Shrewsbury, SY3 0DR On Saturday November 11th at 7.30pm Tickets £4 available from Rowlands Chemist or Lyth Hill Stores Enquiries 01743 873940 There will be a display from The Mary Webb Society and books and CDs […]

Performances by The Village Quire

The Village Quire are a superbly talented group of close-harmony singers with original arrangements by Dave Newell and story-telling by actor Phil Smith. At our summer school last year (2016) we were treated to their wonderful adaptation of Precious Bane.   Precious Bane will be performed on Saturday 16th September at 7.30 at The Royston Memorial […]