Thanks to Toby Neal for writing this article in The Shropshire Star about Mary’s poem written in response to the appalling railway accident in Shrewsbury in October 1907.

With a shy and retiring nature, Mary Gladys Meredith would write poems, keep them for a day or two, and then burn them. 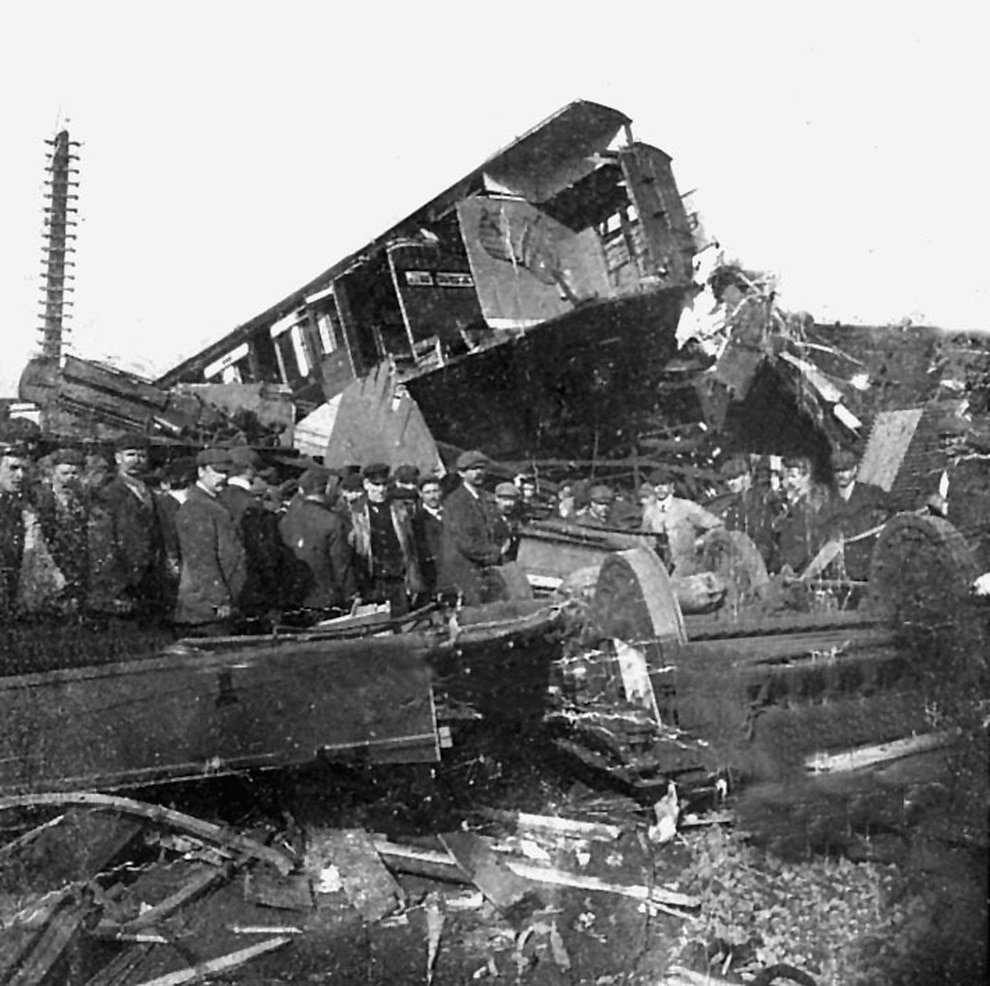 But 110 years ago, in the wake of the Shrewsbury rail disaster of 15th October 1907 which claimed 18 lives, one of these poems by celebrated Shropshire novelist Mary Webb, as she became, found its way into print, without her knowledge and without her approval.

It was significant as it was her first published work. But as it was published anonymously it appears it did not become widely known as a Webb original until many years later.

And here the Shropshire Star was to play a key part. For a long time Mary’s brother Kenneth Meredith, the last surviving member of the family, had tried in vain to track down a copy of the poem which he remembered taking into a newspaper office as he thought it would be comforting for those who had lost relations.

Mary did not thank him – quite the opposite. When she found out what he had done she was appalled and very annoyed.

In September 1966 we published a story telling of Kenneth’s quest. All Mr Meredith, by then in his 70s and living in Rhyl after living for years in Canada, could remember (almost accurately) was the opening lines: “A night wind soughed around the speeding train, Unsatisfied, complaining…”

“After the paper came out, my sister received a great bundle of letters congratulating her on such a lovely poem,” recalled Kenneth.

Our 1966 story caught the eye of an admirer of Mary Webb’s work, Mrs Margaret Hardy, of Audlem, who did some digging in newspapers from the time, with the upshot that in 1967 Mary Webb’s anonymous poem was rediscovered and attributed to her.

And we have the Mary Webb Society to thank for reminding us of the poem and its background after our feature the other day for the 110th anniversary of the crash, which was on October 15, 1907.

The society also cleared up another mystery we posed when we mentioned a poem about the crash that a number of readers have sent us in the past, which begins “It was on a Tuesday morning, A little after two, A sad calamity o’ertook, The fast express from Crewe.”

We said that so far as we were aware it was attributed to George Cresswell, but wondered whether it was in fact Mary’s poem.

But it’s clear they are different poems.

A journalist in Shropshire for 40 years, mainly writes features and columns, especially about aspects of the county’s history.